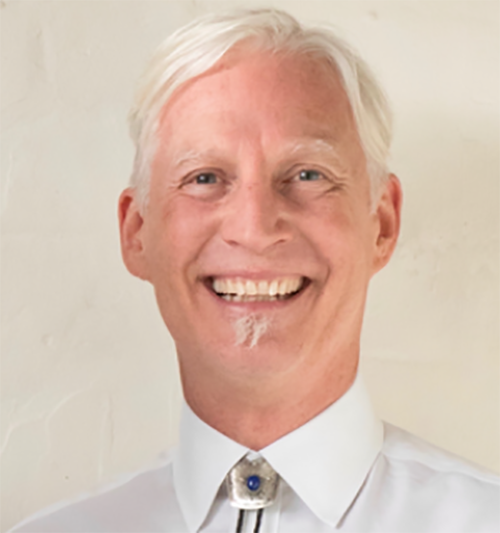 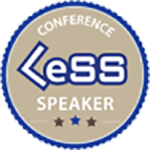 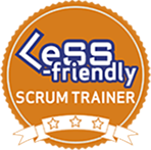 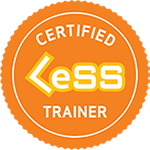 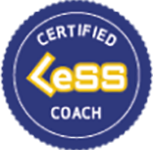 Craig Larman is the co-creator (with Bas Vodde) of LeSS (Large-Scale Scrum), and since 2005 has worked with clients to apply the LeSS framework to descale development in big product groups. Much of his work is organizational-design consulting with senior-management teams of product groups adopting LeSS

Craig has served as the lead coach of large-scale lean software development adoption at Xerox, and serves or has served as a consultant for LeSS at Ericsson, UBS,  bwin.party, Nokia Networks and Siemens Networks, Nordea, Cisco-Tandberg, Bank of America Merrill Lynch, JP Morgan, Alcatel-Lucent, and Ion Trading, among many other clients. Craig has also served as chief scientist at Valtech and while living in Bengaluru India, at Valtech’s development centre helped to create agile offshore development with LeSS.

In addition to his focus on hands-on LeSS consulting and product work, he occasionally speaks in public, such as keynoting on LeSS at the 2016 Global Scrum Gathering, the 2015 Manage Agile conference, the  2014 Software Executive Summit, the 2013 Agile India conference, and the 2011 QCon conference.

Craig has been named one of the top 20 Agile influencers of all time and is the author of several books on scaling lean & agile development with LeSS, including: 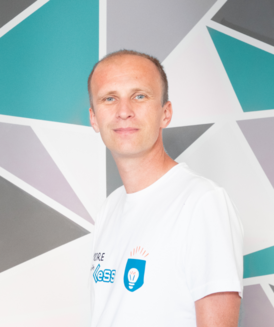 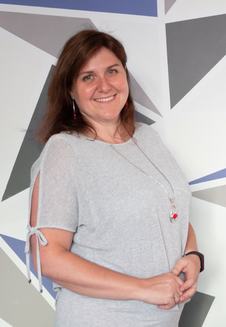 Expert on feedback and important questions. Can help, when everything else will fail. 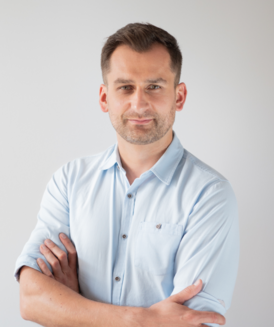 Change leader by the beliefs. Enthusiastic and focused on business value. 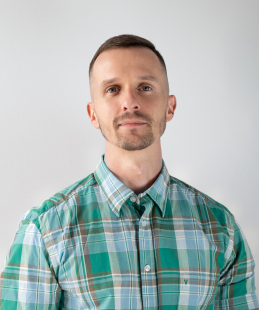 Chief Officer of Everything. Specialized in marketing, logistics & impossible things. 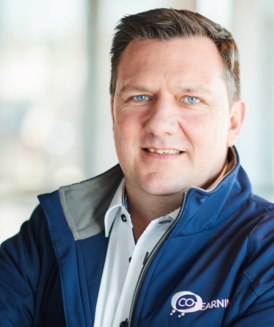 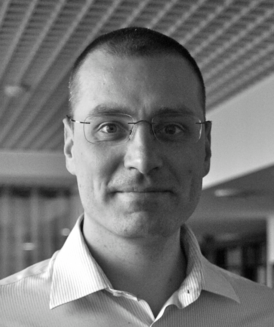 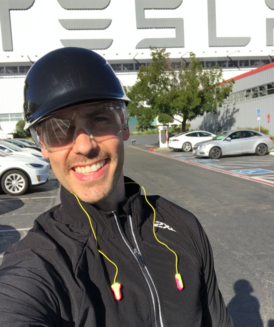 Founder of Wikispeed supporting international companies in changing their approach to hardware development. 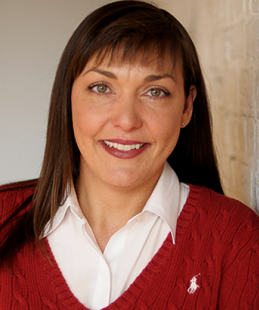 An experienced trainer and coach of Scrum practitioners combining many approaches in her work. 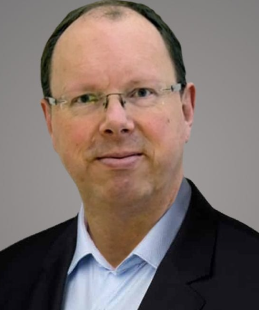 Agile and Lean expert with experience at management positions in IT and Telecom. 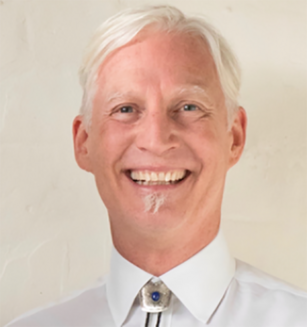 Co-creator of LeSS, with multiple years of experience in descaling development in big product groups. 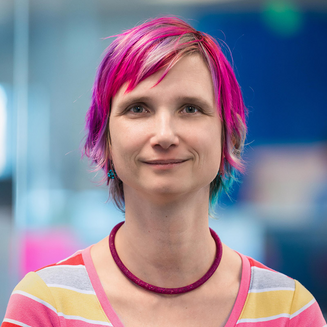 Agile coach and trainer and a Certified Scrum Trainer with more than twenty years of experience in the IT industry. 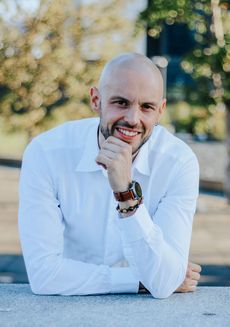 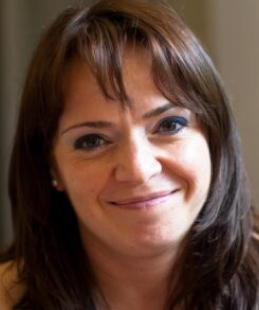 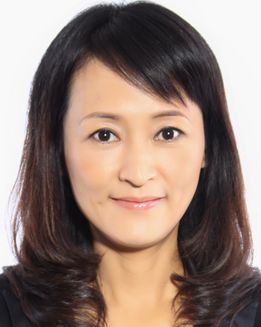 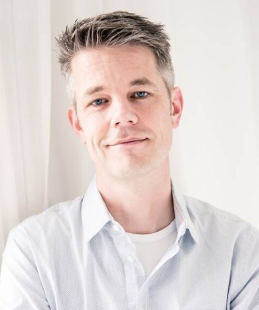 Founder of the Management 3.0 movement, helping to build organizations ready for the future. 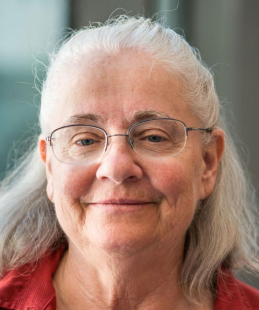 Pioneer of using Lean in software development. The author of many books and inspirational speaker. 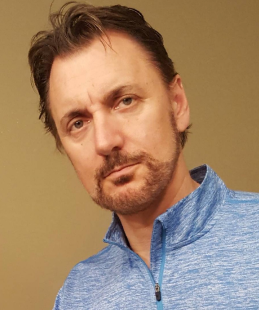 Trainer and consultant Agile and Lean. Expert of Scrum4Hardware. 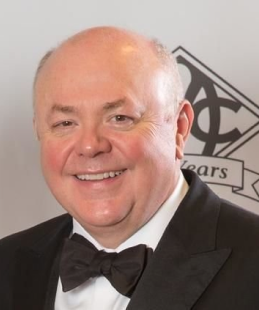 Father of Extreme Programming and the first signatory to the Agile Manifesto. 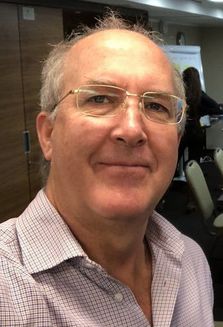 Specialist of the Large-Scale Scrum. One of the first Certified LeSS Trainer in the world.